You are here: Home / compliance / RTI penalties – trouble ahead 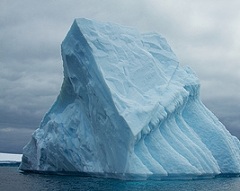 HMRC are being lobbied to delay introducing the penalties for late RTI returns planned to start from April.

A survey by The Chartered Institute of Payroll Professionals shows that employers and payroll bureaux don’t believe HMRC are currently capable of getting it right.

1. “do you have confidence in HMRC issuing accurate penalty notices in respect of the employer obligations for real time information from April 2014?”

2. “do you think the penalty regime should be delayed?” And by how long

Shoddy administration by HMRC was the main reason given, with respondents telling tales of bureaucratic woe.

Most worryingly, many reported that HMRC’s figures often don’t add up: they fail to correctly reconcile the RTI report with the payments made. As a result the employer’s HMRC account shows an underpayment and so companies are being aggressively chased for non-existent debts.

A penalty regime is required to ensure compliance, but HMRC need to get its systems/processes in order first, however long that takes.

Never take a penalty notice at face value. Always check your own records, and if in doubt refer to your payroll professional / accountant.

On 10 February 2014, HMRC announced that the penalty regime will be delayed until October. Great news for employers and payroll professionals alike.

What reason has HMRC given? “To give employers more time to adapt to reporting in real time.” Hmm.

Call us for a no-obligation quote 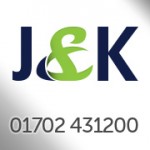